Find love, in a world where cats run the U.S. government!

You're just an ordinary teen girl looking for work after your college dreams didn't quite pan out. But when you get lost backstage during a national debate, you find so much more: a bunch of talking cats who are running for President. And that's not even the weird part—they all want to hire YOU as a campaign manager!

Can you handle the world of Presidential politics? Do you even know what a campaign manager does? Will you find love with your candidate in order to form...a more purrfect union?

With a script that's over 350 pages long, Cat President is a visual novel packed full of romance, humor and cute pictures of cats. Cast your vote today!

Q: Why are cats running for President?

A: Twenty years ago, America's political system became so corrupt that it almost destroyed the entire country. In order to prevent the nation's collapse, the Supreme Court was forced to ban all humans from politics. Cats were the natural replacement.

Q: Is it true that cats simplified the political process?

A: Yes! Instead of having a long, drawn-out nomination system, they only have primaries in three states: Meowa, New Clawshire, and South Catolina. In addition, the Democat and the Repawblican political parties have been eliminated and replaced by the Fancy Furballs and the Sharpclaws.

Q: What gorgeous cats can the main character fall in love with?

A: There are six main storylines in this game, one for each candidate.

If you liked Cat President, check out our other games, or say hi to us on Facebook or Twitter!

(You can also contact us at paul AT oharock DOT com with any questions or comments about the game.)

In order to download this game you must purchase it at or above the minimum price of $8.99 USD. Your purchase comes with a Steam key. You will get access to the following files:

Hi Everybody! :D Just uploaded a FULL playthrough of this game and I really liked it! Play it yourself before watching my video though cause there's choices to be made and different ending to be found! :D

I was so looking forward to this game and I'm happy I got to play it when it came out. I haven't played the whole game yet with every choice but I'm planning to. :) Here's my playthrough with maybe soon all endings: 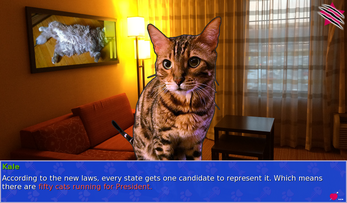 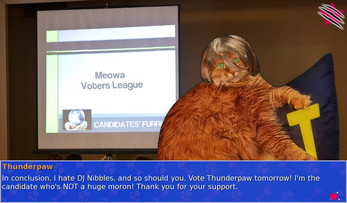 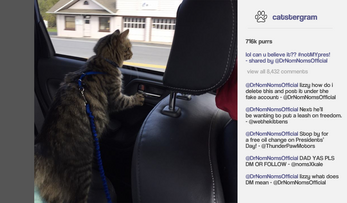 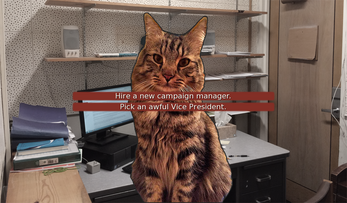 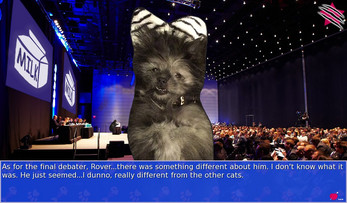 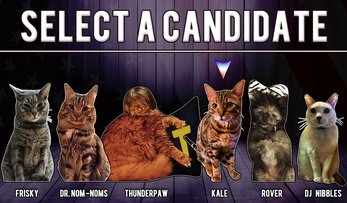 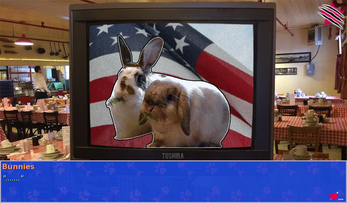